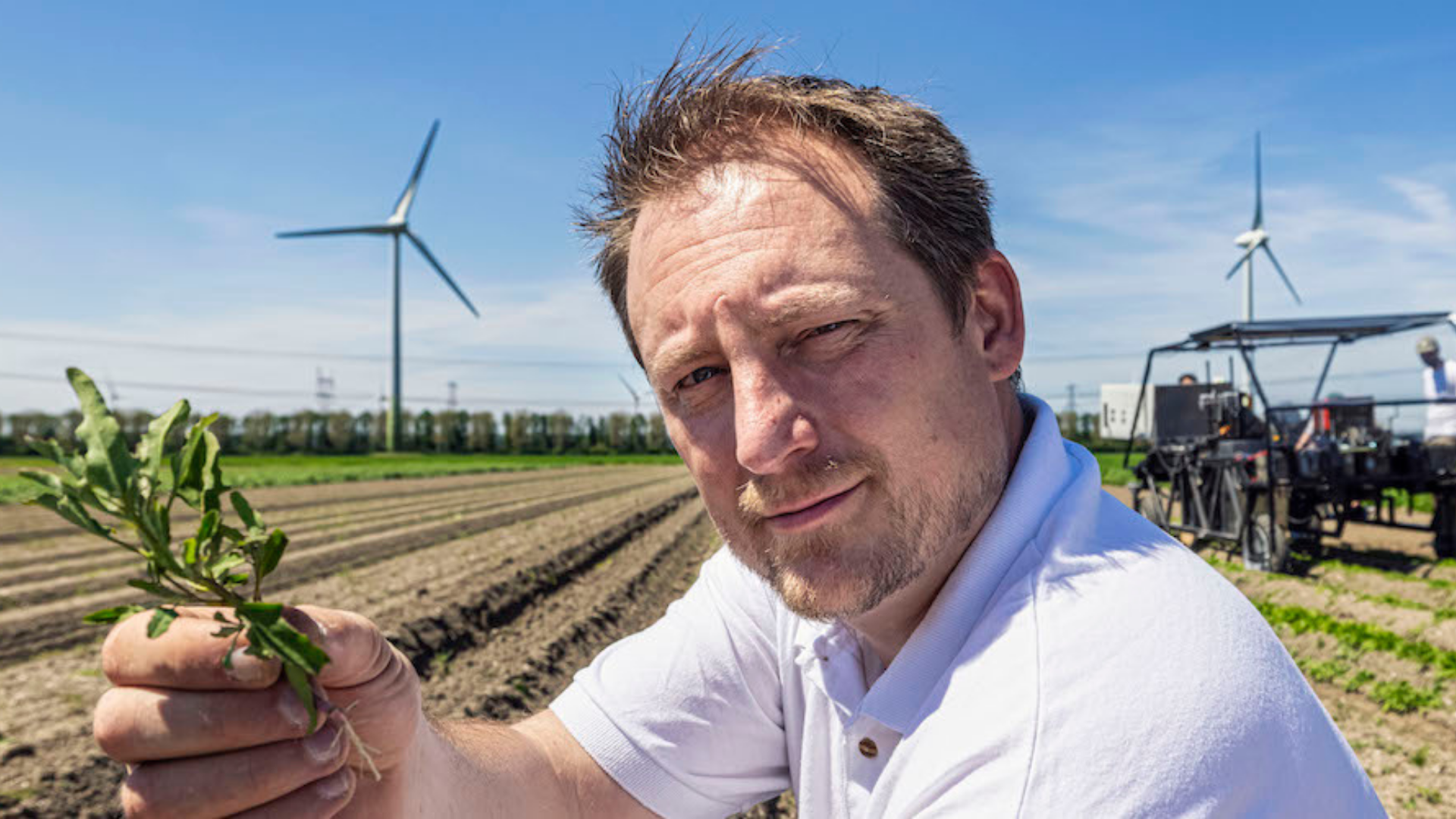 5G will unleash a revolution in arable farming in the coming years. Whole swarms of self-learning robots will soon remove many hectares of weeds between carrots, onions, chicory, and spinach under the supervision of a ‘robot shepherd’ (a new profession). Increasingly faster, more precise, and, above all, increasingly sustainable. That future already starts today at Odd.Bot of pioneer Martijn Lukaart: “With the addition of 5G mobile network technology, the robots can get to the land and get to work faster.”

Tech startup Odd.Bot from Flevoland has successfully launched a self-learning robot with a camera that quickly recognizes weeds and removes them from among the crops: a sustainable alternative to both chemical pesticides and manual weed control.

The ‘Weed Whacker’ can already independently recognize weeds based on camera images and artificial intelligence present on the robot. After weed detection, a control signal follows, and a punch presses the smallest weeds back into the ground, or the weeds are pulled out of the ground or shoveled. The current version can remove 60% of the weeds, while arable farmers indicate that 50% already helps a lot. Together with the 5G Hub, the startup is working on a next prototype, in which an operator can monitor and control the robot live remotely.

Arable farming must get rid of pesticides

The Weed Whacker won the  5G Hub Innovation Challenge in July 2021. It is used in open field vegetable cultivation, such as carrots, seed onions, chicory, and spinach. This innovation is a promising alternative to manual weed removal in organic farming. Regular arable farming will also benefit from the 5G weeding robot because says Lukaart: “Chemical pesticides are detrimental to soil life and biodiversity. That is why the European Commission will ban the use of more than half of these resources between now and January 1, 2026. Manual weed removal is hardly an alternative because of the high costs, and personnel is scarce. It explains why many regular arable farmers are already approaching me about the Weed Whacker.”

The current weed robot weeds 0.8 hectares per day, four times more than a person can manually remove in one working day. That can be done even faster and better because while 60 percent weed removal is already more than acceptable at the moment, the developers expect to achieve 80 percent in the long run. The Weed Whacker must also become cheaper to deploy than the 2500 euros per hectare per growing season involved with manual weed removal in organic arable farming.

This photo and photo at the top: InFlevoland/Maarten Feenstra

Support from the 5G Hub

In the further development of this innovation, Lukaart receives support from the 5G Hub and consultancy firm Strict. The 5G Hub is the test environment in which VodafoneZiggo, Ericsson, Brainport Development, and High Tech Campus support entrepreneurs in the development of socially relevant innovations in which 5G mobile network technology plays an important role. “The step we now want to take with the 5G Hub is that a human operator looks over the country on a screen – as it were from the robot – and sees what the robot intends to remove. If the robot misses something, the operator can intervene remotely and improve the algorithm. In other words, we want to integrate the knowledge of arable farmers and weeders about weeds and weed removal via Machine Learning into that robot. We hope to have this functionality – with support from the 5G Hub – live in April 2022.”

Via 5G to affordable robots

The 5G Hub is also investigating how much lighter, more efficient, and cheaper the robot can work if the calculations required for this application are (partly) performed remotely. Lukaart: “You can equip the robot with low computing power if the computing power required for weed detection is moved to ‘the edge’: a server nearby, in the Vodafone network itself. The robot then only sends the camera images via a 5G mobile connection and receives images with squares and names from the mobile network, so that it knows where to remove which type of weeds.”

To robot swarms and herders

According to Lukaart, the scalability of the weeding robot does not lie in an ever-larger machine that becomes increasingly heavier but in the use of several systems next to each other, which work the land like a swarm. “We are working towards a situation in which one’ robot herder’ watches from a distance with ten robots driving across the country. Ultimately, those robots can even use each other’s intelligence. They can then detect weeds with an even greater probability. This reduces the chance that they mistakenly mistake crop plants for weeds and remove them incorrectly.”

Lukaart envisions a future with more and more interaction between humans and machines, whereby humans can watch from a distance: “At the moment, the law still requires that the robot driver is within physical sight distance of the working robot. In time, that requirement will disappear because thanks to 5G mobile network technology, you can remotely control a robot as if you were in it yourself.”

To thousands of weed robots in 2030

The Flevoland tech entrepreneur has no doubts that Odd. Bot’s Weed Whacker will be a great success: “In five years, I expect about 500 robots that will let customers work on their fields via a Robot-as-a-Service agreement. Things will move quickly after 2026 when chemical weed control is largely banned. By 2030, I expect thousands of our robots to be active in the fields in swarms.”

Would you like to become a co-owner of Odd.Bot? Join the crowdfunding campaign. 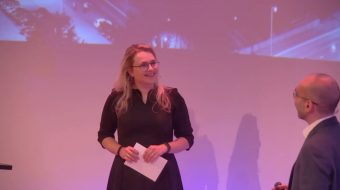 By Manon Hormes Ingelou Stol is the High Tech Campus’ storyteller and founder of Fe+male Tech Heroes. With experience as... 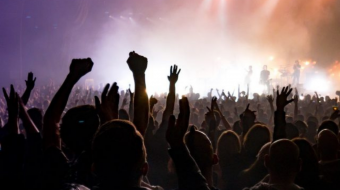 5G technology makes large events safer for participants and audiences. With 5G mobile network connections with guaranteed bandwidth, it is...