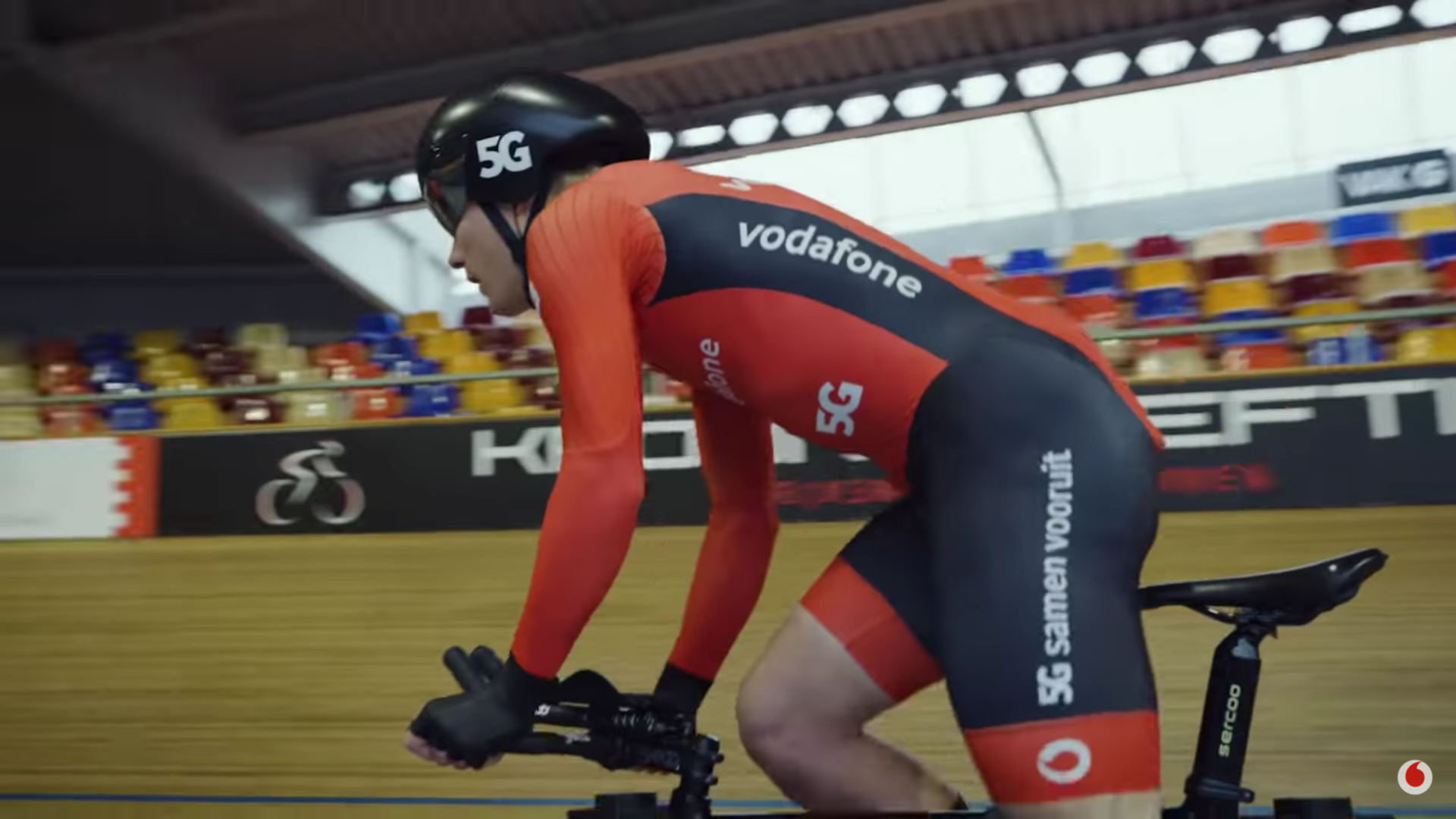 One of 5G Hub‘s Founding Fathers, Vodafone, has developed a prototype that enabled Paralympic and tandem world champion Tristan Bangma to ride independently using Vodafone’s 5G network. In this scenario, the role of the sighted co-driver, with whom he normally competes on a tandem (a bicycle for two riders), is taken over by two LiDAR scanners on his bike; they map the track and other riders. These images are sent to Bangma‘s headset as an audio signal via an external computer and 5G. Bangma, who only has 1 percent of vision, can ride on the track unaccompanied using the prototype.

This solution was only achievable thanks to the higher bandwidth and the lower latency provided by 5G networks. The test piece creates a unique experience for visually impaired riders such as Bangma. “One of my big dreams was that I would be able to race independently on the track again,” says the athlete. “Until recently, I had considered it impossible to do this in this way. After the first test, I only got more excited about the idea. To ride around here so effortlessly is wonderful! I am curious as to what else the development of 5G will make possible for all of us in the future,” he remarks.

Read more about this phenomenal achievement on VodafoneZiggo’s website. 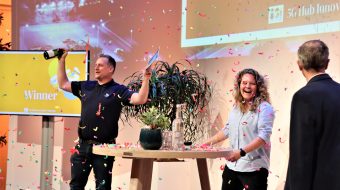 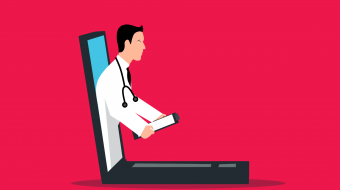 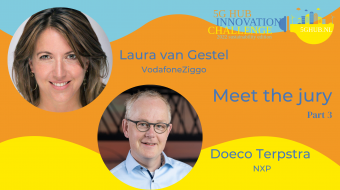