Stream a hockey game via 5G and enable real-time video analysis with self-operated, wireless, and smart cameras? A pilot recently showed that it is possible. During the European Hockey Championship pilot, the European Hockey Federation and its infrastructure partner Recreational Systems International (RSI) worked together with specialists from the 5G Hub in Eindhoven.

The European Hockey Federation, the umbrella organization of national European hockey federations, has recently established EHTV+, a platform for live streaming matches on the fields of 118 European hockey clubs. It is partly in this area that it works together with RSI, a supplier of modern sports infrastructure. The idea is to use an automatic camera system for live streaming of matches and for video analysis by the hockey clubs during their games.

Advantages of cameras with 5G technology

In hockey, match analyzes are still performed on the basis of images recorded by operated cameras with fiber optic cables, a pricey event. In April, RSI already successfully experimented with a wired but automatic camera system along a hockey field in Belgium. After contacting the 5G Hub, the idea arose to replace the cabling in addition to the cameramen, namely by using a wireless automatic camera system based on new 5G technology.

Mobile wireless cameras are cheaper and easier to move and, therefore, scalable to use. In addition, 5G ensures a higher quality of the live streams, which is no longer dependent on the local, physical connectivity at the hockey clubs: this often falls short for streaming hockey matches with multiple cameras. 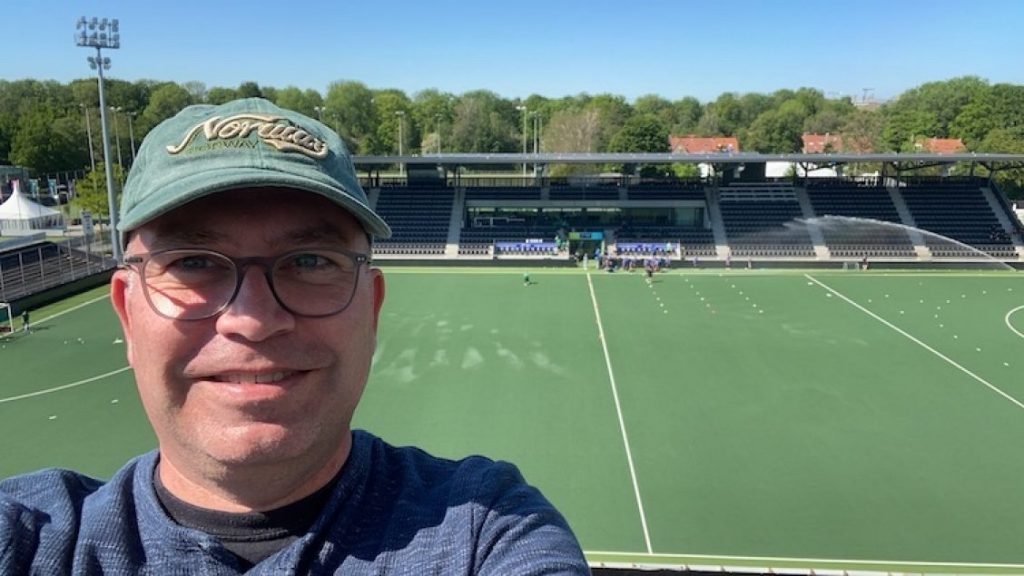 Richard Prins, on behalf of VodafoneZiggo Technical Lead at the 5G Hub, explains how the ‘hockey trajectory’ continued: “RSI developed a configuration with three cameras along the field: two static cameras that both monitor the movements of the players and the ball on one half detect the field. That information is sent to a central server, which very quickly analyzes the information based on an algorithm that incorporates artificial intelligence. The players are recognized, the ball is recognized, and so the computer determines where the game takes place. It sends control signals to a third camera along the field, which takes targeted images and zooms in. In hockey, the ball moves very fast. One of the challenges of RSI was the latency, the delay in the network. It had to be as low as possible. We tested this on the 5G Hub prior to the European Hockey Championship. We hung up cameras and hit a ball back and forth. Our measurements showed that we could limit the latency to below the limits set by RSI.”

Testing in the hustle and bustle of the European Hockey Championship

Getting excited, RSI asked the 5G Hub to test the use of self-operating, mobile AI cameras in a pilot during the European Hockey Championships in the Wagener Stadium in Amstelveen, just two weeks later. Documented: three wireless mobile cameras were mounted in a video tower at the height of twelve meters. In a ‘control room’ at the Novotel in Amsterdam, the network’s performance during the live-streamed matches was monitored live. Prins: “You have a stadium with 4,000 spectators. Anyone who takes photos and videos there causes considerable occupation or even overcrowding of the mobile network. If you want to send camera images over the same mobile network, how are you going to do that?”

This is where a new 5G technology came into play, namely network slicing: “We can reserve and guarantee a ‘slice’ of the resources of the physical mobile network for this camera application in this case. We needed a slice with at least 20 Megabits per second upstream. That slice was activated locally on two cell towers near the stadium. In the SIM card of the routers used, you enter a certain slice ID code for the activation of such a slice. We also made use of a mobile edge. Edge computing is also a 5G technology, which means that computing power and data storage capacity are placed closer to the camera location in order to save on response time.”

It was a triple celebration in Amstelveen. The pilot went very well, and the Dutchmen and women won the European Hockey Championships. Prins: “The total acceptable delay of sending the images, the processing of these images, and the control back to the camera along the field is approximately 200 milliseconds. We showed that our solution could keep up with that delay in both the 5G Hub and during the European Hockey Championship. The board of the European Hockey Federation reacted enthusiastically, and RSI immediately asked us to provide this application for more European hockey fields. There is no doubt that the use of wireless mobile cameras coupled with artificial intelligence software will become the near future for live streaming of hockey matches and for tactical match analysis based on those video images.”

The main goal is closer than ever

On behalf of RSI, Bart van den Acker is the initiator behind all innovation in European hockey related to the intended live streaming of matches at 118 European clubs. He is also a video analyst at the Dutch big league club Oranje-Rood in Eindhoven. He is also looking forward to the follow-up process: “During the European Hockey Championship, we were already able to refine the algorithm that processes the camera images based on the data from the forty hockey matches. It will be further refined. That provides even better footage of matches. The live-streamed match footage may eventually become good enough for use by TV broadcasters. But our main goal has already come very close: to offer European hockey clubs the possibility of live streaming and video analysis of their matches.” 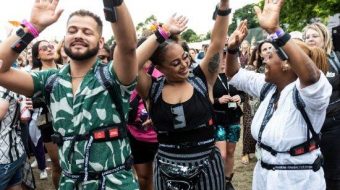 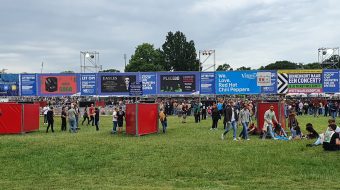 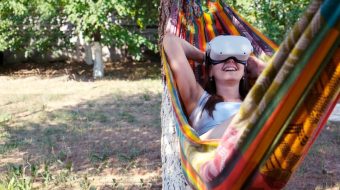