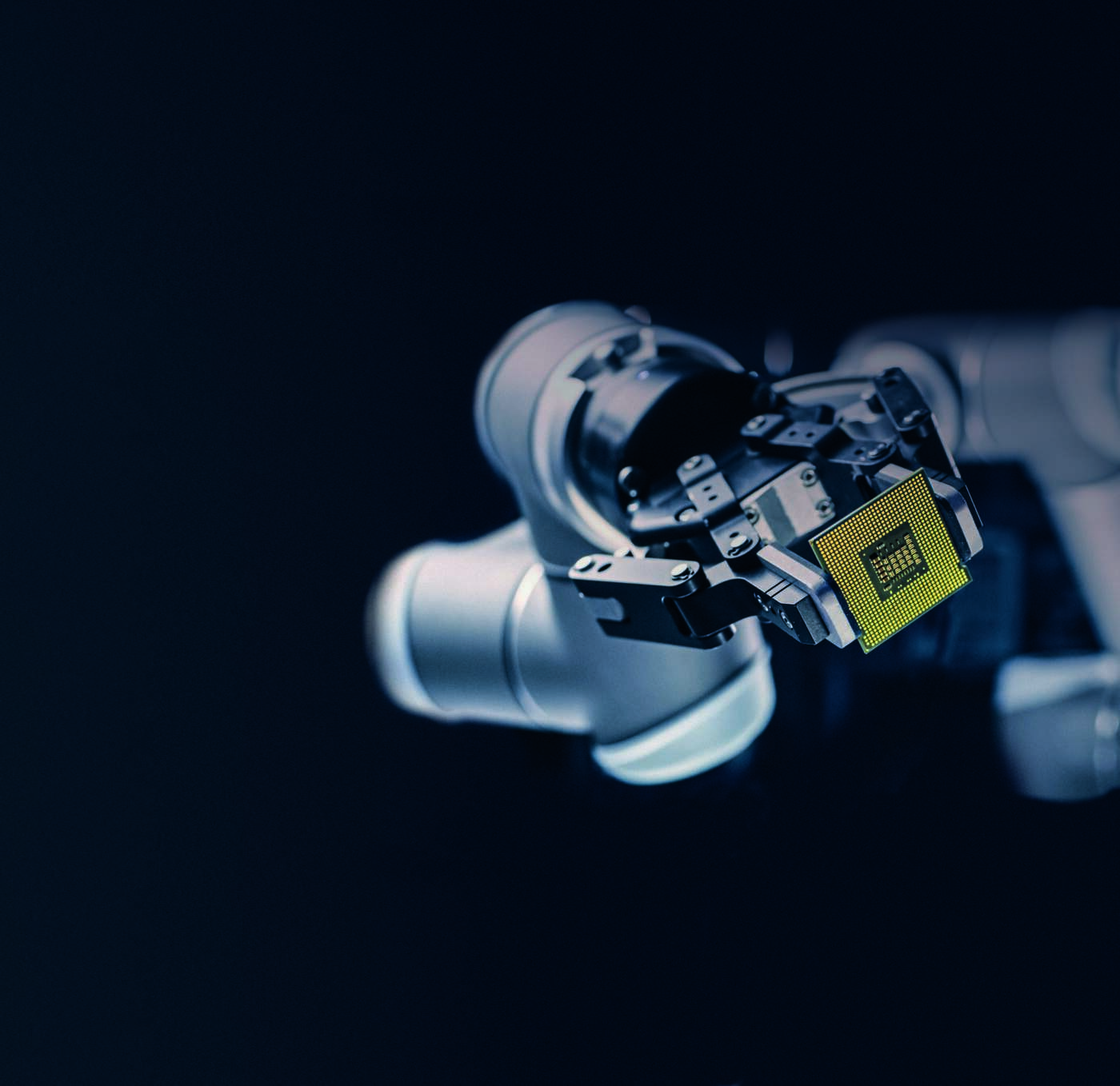 The current 5G networks in the Netherlands have been launched on the basis of a “non-stand alone” network (NSA). This means that the 5G radio sites are connected to a 4G Evolved Packet Core network. In the 5G evolution, this is the usual way to introduce 5G because it allows an operator to provide coverage to 5G devices at lightning speed, using the existing 4G / LTE core network. For example, VodafoneZiggo has launched its nationwide networkin which the NSA network makes promises of up to 1 GB / s. This improves the mobile broadband experience, because the speeds and capacity are going up and as a result the first cases, such as video streaming, Augmented and Virtual Reality, are facilitated. This is partly because in this architecture the latency can already be realized under 20 milliseconds.

In a next step it is the intention that the 5G network will also function “stand-alone”, ie without integration with the 4G network. With the introduction of a 5G Stand-alone Core, even more functionalities are launched, such as advanced network slicing, which means that far-reaching guarantees of service quality can be given to applications of end customers. This architecture will also enable ultra low latency communication (~ 1 millisecond as a target) so that, among other things, remote control of equipment and machines in real time will be possible. The capacity and speed will also increase even further. Applications with a need for network guarantees, such as remote control robots with vision software in real time, AI, Machine Learning, digital twins and AR / VR, can be supported in this setup due to the possibilities such as network slicing, distributed cloud and EDGE computing. This makes the “Ultra Reliable Low Latency Communication” future a reality.

Already available for ecosystem in the 5G Hub

VodafoneZiggo and Ericsson are making the 5G Stand Alone Core immediately available to customers and academic environments to build the first prototypes for use in commercial environments. The setup consist of a 5G Stand-alone Core in combination with a Radio Dot 3.5Gigahertz frequency. 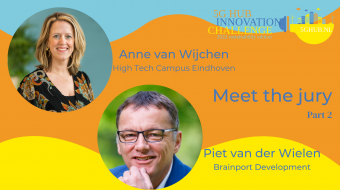 The 5G Hub Innovation Challenge continues to proudly present its jury for the 2022 Sustainability Edition. These talented and experienced... 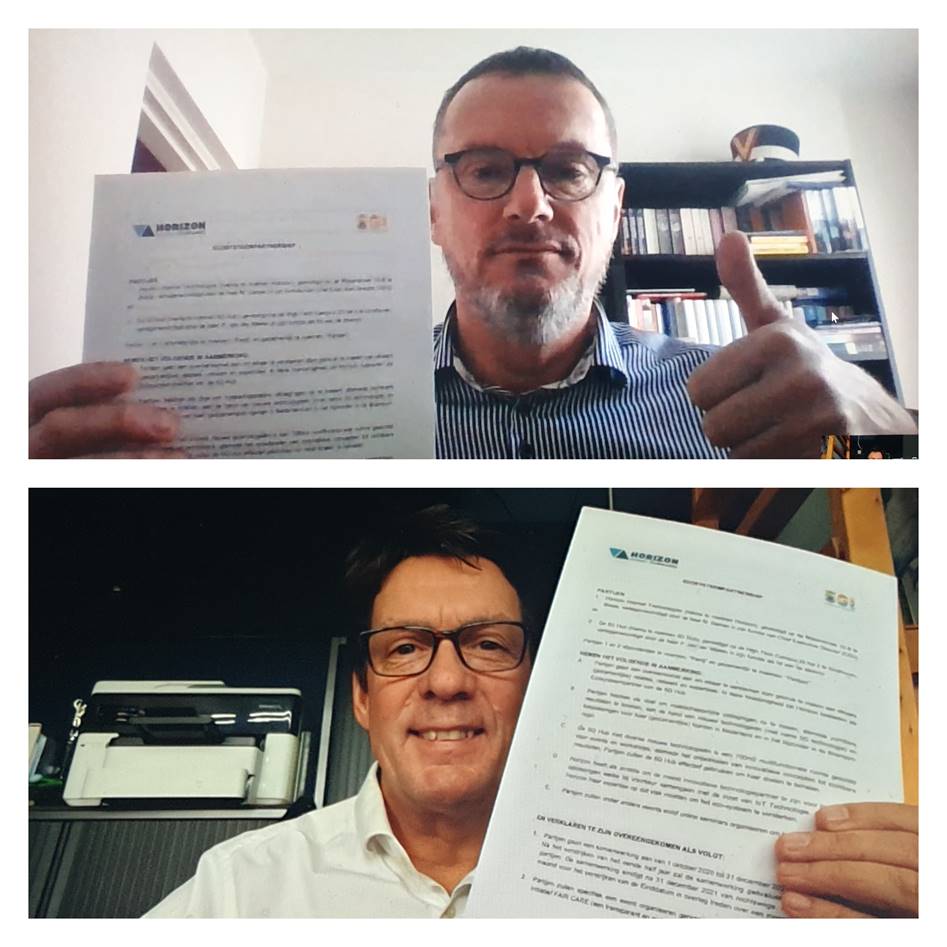 Both parties signed a strengthening agreement in November 2020. The document predicts a partnership between the Blockchain company and the... 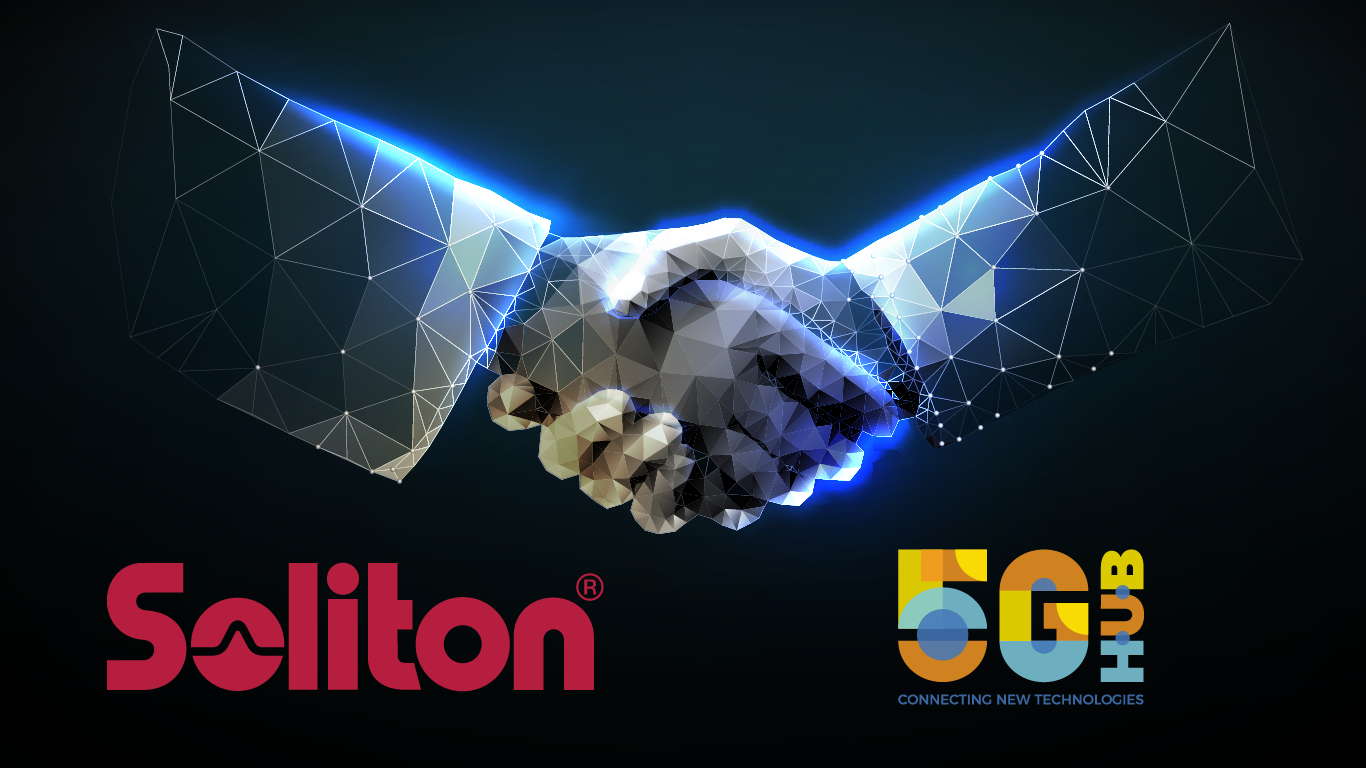